How to Make a Difference in Black Breastfeeding Outcomes: Train More Lactation Professionals Who Look Like Them 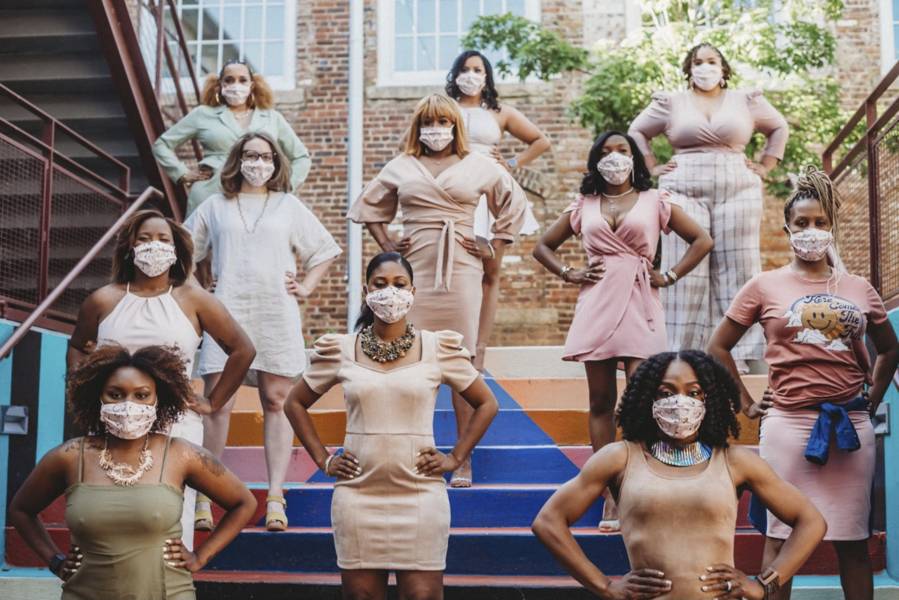 Black women are less likely to breastfeed and more likely to experience barriers when it comes to it.

A new program at North Carolina A&T is working to close the gap and change the mindset.

In May, A&T honored its first 11 Pathway 2 Human Lactation Training Program graduates. The program, which will remain a permanent part of the university’s courses, prepared them for the exam to become board-certified lactation consultants. According to the school’s website, P2P is one of nine programs like it in the world and just one of two housed at a Historically Black College and University; Charlotte, North Carolina’s Johnson C. Smith University is the other HBCU offering a comprehensive program in human lactation.

For the recent A&T graduates, they’re not just ready to become experts in their field — they hope to change it altogether.

“We need to challenge our cultural assumptions and break down the barriers to Black mothers’ breastfeeding so that we can change those outcomes,” said N.C. A&T P2P Director Janiyah Williams, an International Board Certified Lactation Consultant. “A good way to start to do that is by training more lactation consultants that look like them.”

The 2005 A&T alumna was the first Black IBCLC in Greensboro North Carolina’s Cone Health System, according to the school’s report.

She became interested in helping parents breastfeed after giving birth to and nursing her son in 2007. Williams quickly realized the Black mothers seemed to need more support and education.

A grant from the Kellogg Foundation allowed the University of North Carolina at Chapel Hill to secure the funding to establish lactation programs at six HBCUs. A&T’s program, which launched last fall, is designed for students seeking to support and educate marginalized communities about breastfeeding. It hopes to ultimately shift health outcomes for these families.

After the program’s success, the Aggies hope their P2P becomes a model for other HBCUs.