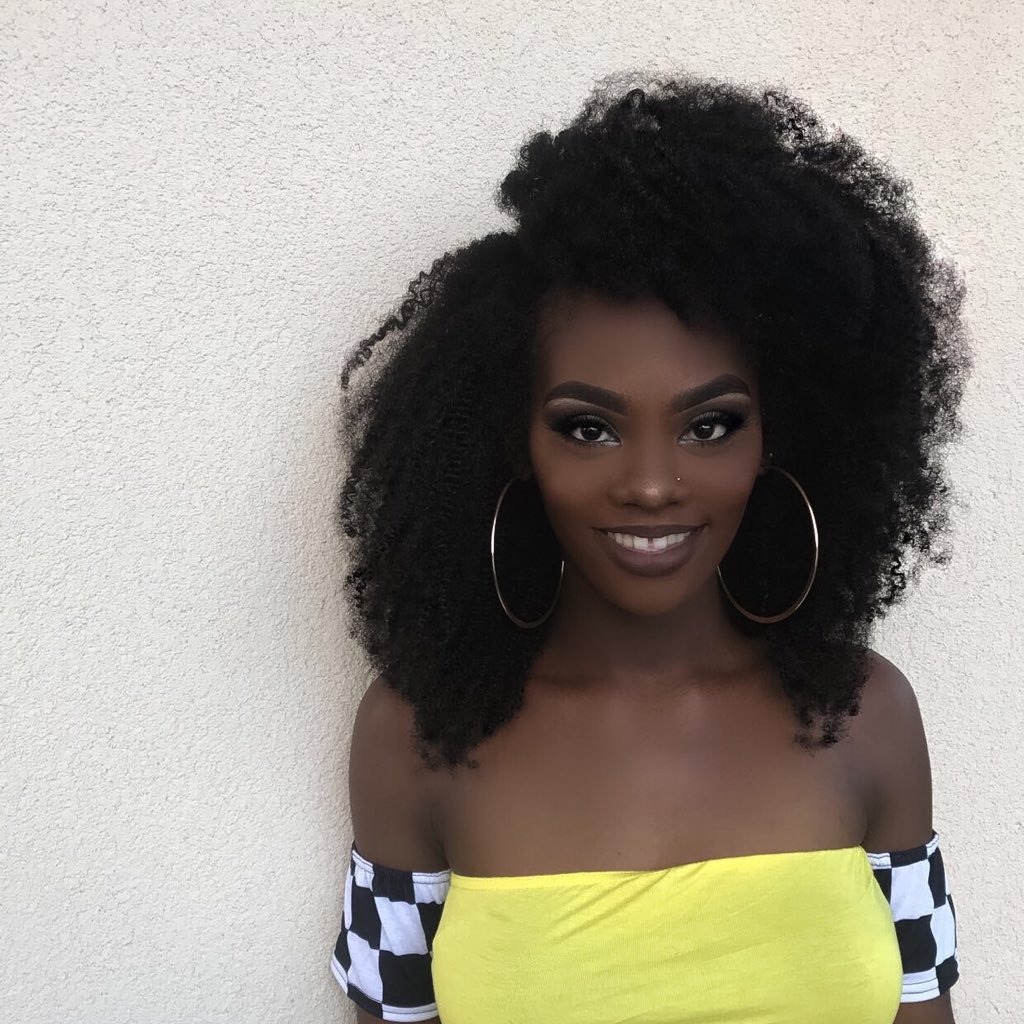 Between her own Instagram account and the page she manages for her two daughters, Kee’Undra Hatley-Smith has more than 80,000 followers combined.

When she announced her pregnancy in mid-May with the hashtag #SmithPartyof5, her supporters buzzed with excitement. Several were hoping Hatley-Smith had a little boy.

But about a month after the pregnancy announcement came a devastating update. At 8 weeks pregnant, Hatley-Smith had a miscarriage.

She cried. She grieved. But she also gained a new understanding of motherhood and wanted to use her platform to shed light on the silence surrounding the topic of miscarriage.

“I never saw this coming. I never expected this to happen to me. Today, I want to lift it up,” said Hatley-Smith, a Dallas, Texas, realtor and Instagram influencer, in a YouTube video on Sunday. “I just want to bring light to the situation and people who are struggling with it. It’s people who have healthy kids like me who struggle.

“People that have had a miscarriage, it’s something that you kind of hold inside. No one wants to talk about miscarriage.”

She married her husband Nick in 2015 and is mom to 2-year-old Knixia and 1-year-old Knaomi. The couple were off to celebrate their third wedding anniversary a few days after posting a video tribute to their Angel Baby, a common term parents use for babies they’ve lost.

Miscarriages are the most common type of pregnancy loss, according to the American Pregnancy Association. Most healthy women have between a 15 and 20 percent chance of miscarriage.

They are most common before 13 weeks, which is why some women choose to wait until at least after the first trimester to announce on social media.

Hatley-Smith, though, had always announced her pregnancies pretty early and documented her journeys throughout.

“My oldest one, I told her there was a baby inside of mommy and she knew that,” Hatley-Smith said in the video. “Every day, she would say, ‘Mommy, baby boy, baby boy.’ ”

In the clip, Hatley-Smith recounted her emergency visit to the doctor after noticing some spotting and uncomfortable cramping. She was told it was too early to tell anything but she knew something wasn’t right.

She miscarried overnight a couple of days later. Hatley-Smith, fighting back tears, described the painful scene in the restroom the following morning.

Her goal with the personal video was to help women struggling not feel ashamed.

“I didn’t know how to feel. This is something new to me, new to my family,” she explained. “Before I had a miscarriage, I had no clue about this. I thought miscarriages came from something having to be wrong. …A woman who has 10 kids can have a miscarriage on her 11th child.