‘Roller Grieving’: How One Mother is Coping with the Painful Loss of Her 24-Year-Old Daughter 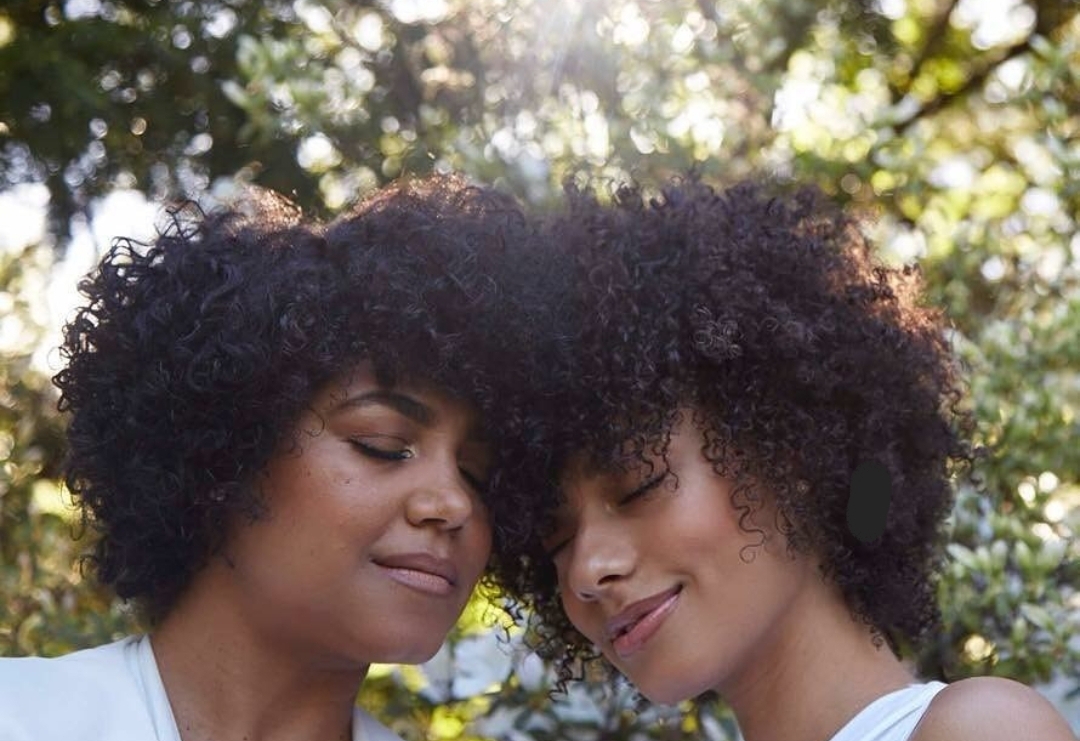 When Dr. Egli Colón Stephens was a child in the Dominican Republic, she wrote a letter to her mother who had just immigrated to the United States.

In the post, she asked for a pair of roller skates. Young Colón Stephens, perhaps 10-years-old at the time, even drew a picture of what she imagined they’d look like.

She remembers vividly the joy that suffused her body when her mother returned home with the skates. Her neighborhood consisted of many dirt roads, but Colón Stephens found little pockets to roll in. When her family moved to America, she said the roller skates were all she desired to take with her.

In May of 2020, her 24-year-old daughter Natalia Harris passed away from renal medullary carcinoma, a rare and aggressive form of kidney cancer that mostly affects young people of color who often have the sickle cell trait. Most cases sadly survive less than a year.

Harris was diagnosed in 2019 after she and her mother sought treatment for what was mistaken for a urinary tract infection.

But when she tragically passed away, part of her mother did, too.

Colón Stephens described her only child as kind, loving, wise beyond her years and bigger than life itself.

She worked as a model, a dream come true for her. While she loved the industry, Harris used it as a platform to effect change.

“She wanted to redefine beauty with a 20-inch scar (on her leg), an internal prosthesis and of course with her big, big hair. She let go of many jobs that wanted to straighten her hair or that wanted to photoshop her 20-inch scar,” said Colón Stephens, who now models for the same agency to which her daughter was signed. She said it signed her after she brought the team a gift basket to show her thanks for supporting her daughter through her illness.

She remains active in the modeling world as a way to feel closer to her.

Unrelated to the disease that took her life, Harris was a childhood cancer survivor at 12. She underwent treatment for two years, leg reconstruction, nearly 20 cycles of chemotherapy and lots of physical therapy to learn how to walk again.

Harris and her mother co-authored the 2019 book Unbroken, which follows a mother and daughter grounded in faith after a life-threatening illness changed their lives.

Going into the New Year of 2019, Harris started experiencing blood in her urine. She and her mother were returning from the Dominican Republic, the first time in more than 30 years Colón Stephens spent a Christmas at home. Harris was diagnosed with and prescribed medication for a urinary tract infection. She continued to travel and model, including to Atlanta, Ga. for a Delta campaign.

Colón Stephens said the RMC diagnosis devastated them; it was painfully sudden and took several physicians and institutions to discover. She took her daughter to Sloan Kettering Cancer Center, the same place that treated her during childhood cancer, to find the answer.

She said Harris, always poised and centered, was not interested in RMC clinical trials providers offered. She preferred to travel and seek alternatives along the way.

It takes an arduous effort for Colón Stephens to live without her daughter’s physical presence.

One day, she even shot up out of bed and questioned whether or not she was still actually a mother.

“The answer just came quickly and with conviction: Hell yeah, of course you’re still a mother,” she said with undeniable might in her voice. “I’m going to be 50-years-old, and I’ve worked since I was 14-years-old. There’s no other job that’s as hard as the job of a mom. No one can take that from me.

As painful as it is to wake up with the hole of her absence, Colón Stephens attempts to embody her daughter’s “zest for life.”

And she had to revisit her 10-year-old self to find it. Colón Stephens desperately had to channel that girl in the Dominican Republic who had just laid eyes on a pair of roller skates, who always found a way to skate.

She needed to be that child again to cope with her loss, so she ordered a pair of roller skates.

“It was the first thing that came to me when I saw myself last May childless,” she said. “I died that day my daughter took her last breath. I was buried six feet underground when she was, and if I don’t move, my dear, I’d die.

“I’ve been calling it roller grieving; I need to shake it off.”

Mediation and intense therapy is how she described her roller skating journey. She lost her daughter at the height of the COVID-19 pandemic, and last summer, outdoor sports equipment was in high demand.

Though Colón Stephens ordered her skates in May of 2020, they didn’t arrive until later that August. Opening the box of leopard-printed Impala roller skates reminded her of her younger self.

Not only did she find a way to grieve, but the rush of roller dancing helped Colón Stephens realize she connects to her daughter through joy.

“It’s a prayer emotion for me when I cannot get the words out. My happy feet can sense my aching heart,” Colón Stephens said, a stillness in her voice.

She’s been fortunate to find a robust skate community in New York, but she will skate wherever there’s an opportunity, including on the wheel-friendly areas of her home. The playful roller-dancer-in-training altered her plans to move in order to stay close to her roller family. She brings her skates along wherever she goes — even a month-long getaway.

During a trip to Florida in April, Colón Stephens and her husband boarded a plane for the first time during the pandemic and were greeted by a loving memory of Harris.

Remember that campaign she worked for Delta? The couple saw it on the jetway not only as they boarded the flight to their destination, but Harris was there smiling in a large photo with the message “See You Soon” when they landed and when they returned to New York.

Colón Stephens posed next to her daughter’s photo and shared it on her Instagram. Delta sent her a framed copy of the picture, but she is unable to display large images of Harris around her home.

“It’s a hit or miss because it’s not on all jetways,” said Colón Stephens, who clutched her roller skates in the photo with Harris’s campaign. “I felt like it was intentional for me. It’s like, ‘Mommy, I’m always with you.’”

Colón Stephens walks with her daughter, hoping that her life, the life Harris was denied, can be a tribute to the amazing person she was.

Her life continues revolving around her child, so she fights to live the way Harris would have hoped for her to.

“Waking up each day, it’s hard without her. And going to bed at night, it’s extremely hard,” she said. “One day, you have a full house, the dog, the dog barking, rushing my daughter to school, and you’re going through all the stages. And then you become an empty nester, and then you’re childless. It’s cruel, it’s unfair. I’m at a loss for words.

“I’ve also gotten a better sense of life is not as long as we think it is and that this, too, shall pass, but it’s very, very hard.”