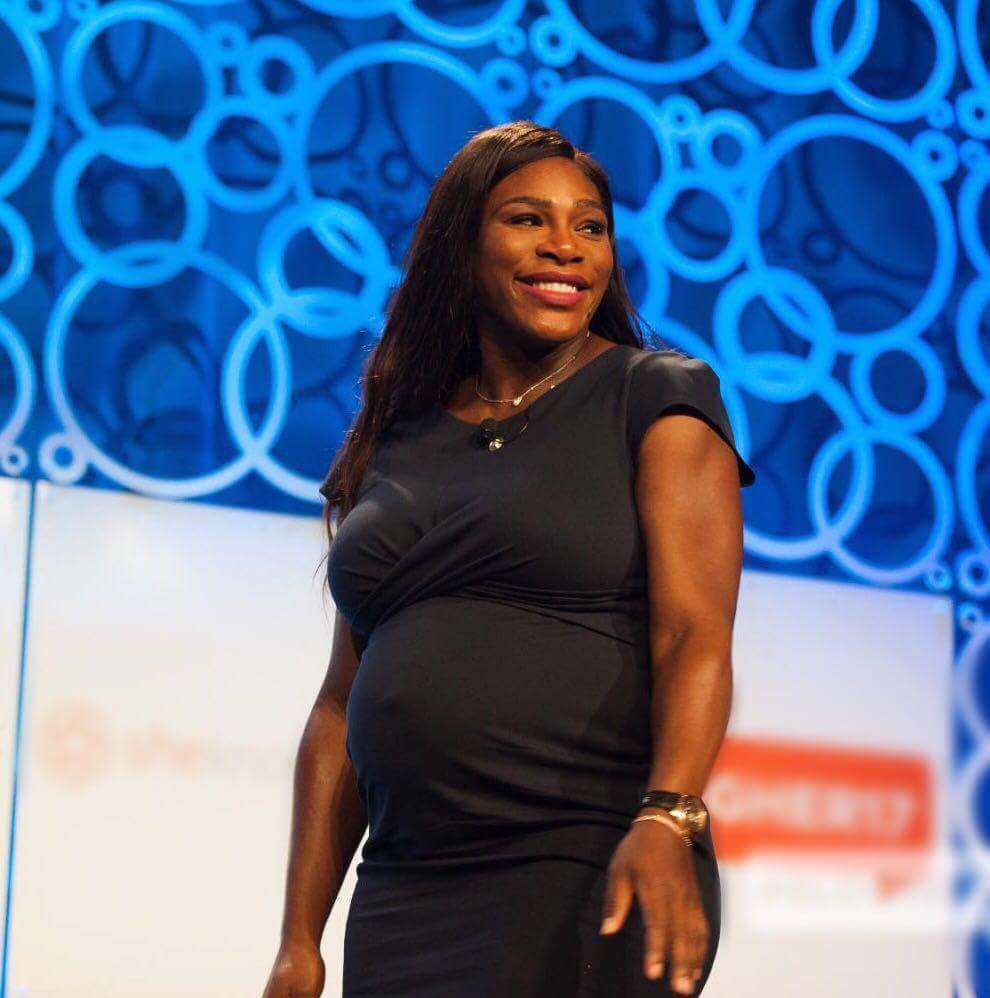 Serena Williams suspected she may have a baby girl.

On Friday, the tennis giant and her fiance Alexis Ohanian welcomed a new addition. The baby was born at St. Mary’s Medical Center in West Palm Beach, Florida, weighing 6 pounds and 13 ounces.

Williams, 35, didn’t hold back during her pregnancy journey. She wasn’t afraid to talk about her swollen ankles. She admitted that she may not be a baby person — or a spring chicken. She also said she wanted an epidural.

The four-time Olympic gold medalist announced her pregnancy via Snapchat on April 19, when she was 20 weeks. She publicly debuted her bump at the Met Gala on May 2, and shared several videos of Serena being Serena — which meant working out on the tennis court at 30 weeks pregnant. 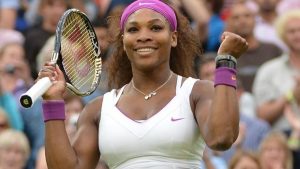 Williams hosted a star-studded, 50s-themed baby shower in early August, and she broke the internet on June 27 when she posted photos from her maternity shoot on Instagram. Why? She bore all on the cover of Vanity Fair, the cover story revealing how Williams and Ohanian made their love connection. Williams got engaged to the Reddit co-founder in December.

Serena’s older sister Venus, who is having a nice go in the U.S. Open, was excited but wanted to focus on tennis. Serena Williams has 23 Grand Slam singles titles!

Congrats to Williams on the birth of her baby girl!