Thanks to a Black mom, Walmart will install breastfeeding pods across its stores 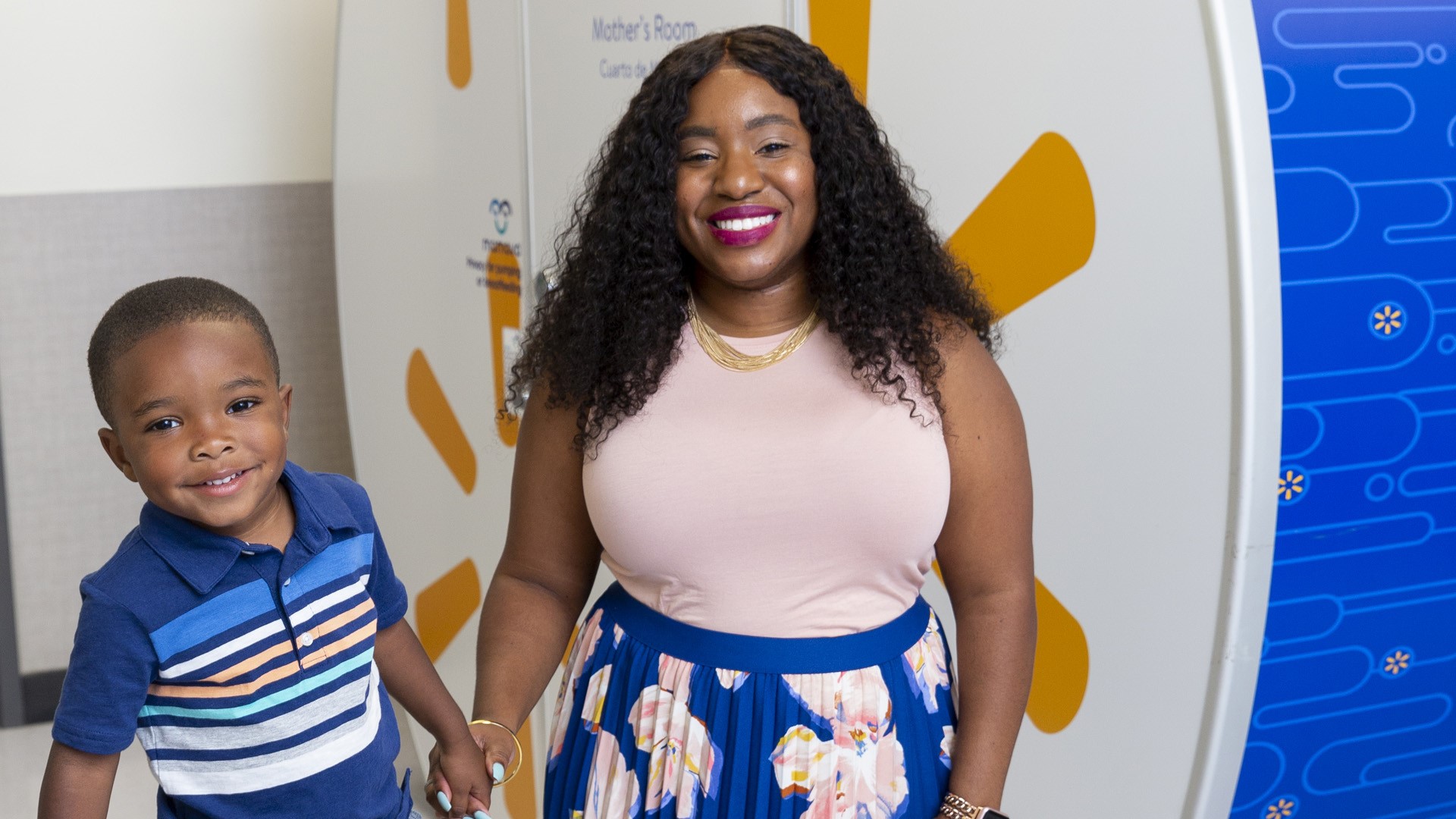 When Tennille Webb returned to work, she realized how difficult it was to maintain her breastfeeding routine, especially as a working mom who frequently traveled.

At the time, she was working on Walmart’s real estate team and came across a Mamava breastfeeding pod in an airport.

Then, the light bulb went off.

She proposed that her employer provide private spaces for breastfeeding moms nearly three years ago.

This week, it lifted off.

Walmart announced Tuesday, at the start of Black Breastfeeding Week, that it will place Mamava breastfeeding suites in 100 of its stores by the end of this month.

Black women breastfeed at lower rates than white mothers, and many factors include lack of support from hospitals and communities as well as job flexibility.

According to its 2019 Diversity, Equity and Inclusion report, 21 percent of Walmart’s 1.4 million associates are Black.

Webb, a Walmart senior business relations manager and mom to a 3-year-old son, is thrilled about what this means for mothers. She’s familiar with the frustration of trying to find a comfortable place to pump during breaks at work.

“At times I get a little emotional about the impact this is going to have on nursing mothers,” she said in a KSRO report of the story. “The scope of the impact that this can have for our associates and customers makes this a really exciting development.”

The pods will be available for both customer and employee use at no charge. Walmart apparently has mother’s rooms in several hundred stores, and the pods will be designated for stores without those rooms.

Mamava, a freestanding modular pod designed for breastfeeding mothers, has more than 900 suites in airports and other venues across the country. It is connected to an app that controls the airflow, lighting, music and more.

Walmart will be the first retailer with Mamavas, according Walmart’s website.

“Most of our customer base are moms,” Webb said in a Walmart video last year, “so why not provide something for them so that they can stay in store, continue along their trip after they’re done taking care of what they need.”

Click HERE to see which Walmart stores will have a Mamava pod.