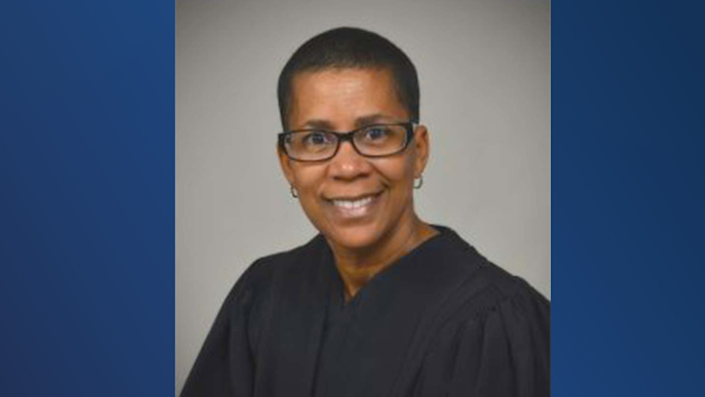 Harris, a retired assistant district attorney and city court judge, was the first Black judge appointed by the Louisiana Supreme Court. She will serve as judge pro tempore from Dec. 17 to Feb. 28, 2022, while Odinet is under investigation.

The video features several people watching security footage of a Black man being detained by the police at Odinet’s home after reportedly trying to break in. While there were only voices in the clip, Odinet’s lawyer confirmed it was her voice using the N-word.

She is on unpaid suspension and alleged she doesn’t remember the language she used because of sedatives.

Harris earned her J.D. from Southern University Law Center in 1988 and has been in practice since then. She was an Opelousas City Judge from 2009 until her retirement in 2020.

She is mom to three daughters in Halli, Harlie and Hydi Kennerson.

Harris will serve temporarily, until Odinet’s return to the bench or an election is held to replace Odinet should she be removed.