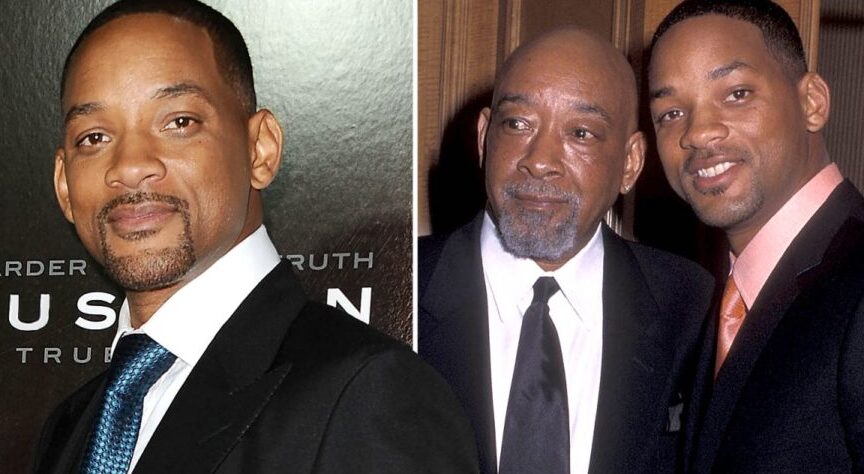 For many years it seems, there has been a sense of mystique surrounding the personal life of actor Will Smith. He opened up about some of it in his new memoir entitled Will.

In the piece, he discusses things the average fan may not be aware of, including his strained relationship with his father Will Smith Sr., who passed away from cancer in 2016.

Smith, 53, outlines the details of a difficult childhood experience that took him to a dark place in life. This self-titled book explores his life experiences, reflecting on incidents that led him to have thoughts about killing his own father for abusing his mother.

“One night, as I delicately wheeled [my father] from his bedroom toward the bathroom, a darkness arose within me,” Smith wrote in the book that was released last week. “The path between the two rooms goes past the top of the stairs. As a child I’d always told myself that I would one day avenge my mother. That when I was big enough, when I was strong enough, when I was no longer a coward, I would slay him.”

The book notes that his father displayed “violent” behavior and alcoholism that negatively impacted the father-son relationship.

Smith continues his story by exemplifying his bitter experiences with his father stating.

“When I was nine years old, I watched my father punch my mother in the side of the head so hard that she collapsed,” he wrote. “I saw her spit blood. That moment in that bedroom, probably more than any other moment in my life, has defined who I am.”

Smith and his father eventually developed a close relationship as he grew older.

As Smith reflected on these experiences, it seems that he has learned many valuable lessons through a harsh childhood.

“There is nothing that you can receive from the material world that will create inner peace or fulfillment,” the actor said.