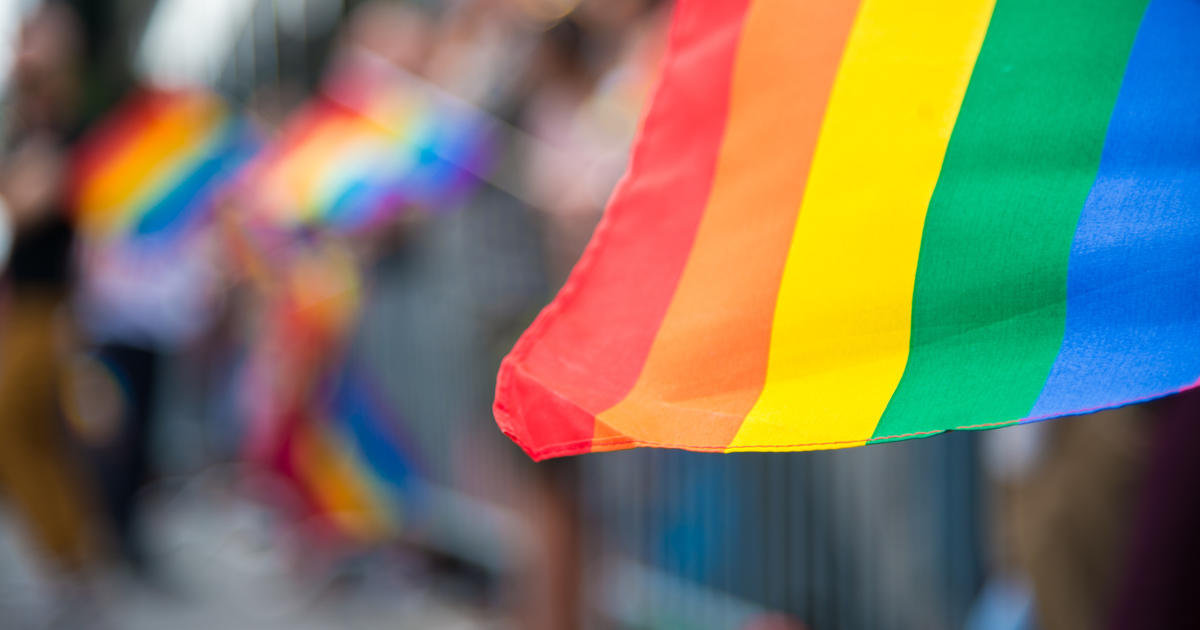 June is LGBTQ Pride Month. With rainbow Pride flags being raised and popular brands and sports teams debuting colorful logos and jerseys, there’s a chance your child will have questions about the month-long celebration.

Here are five concepts to introduce children about LGBTQ acceptance:

If your child is unfamiliar with LGBTQ as an acronym, it would be best to start here and define what each letter stands for. For a refresher, LGBTQ stands for lesbian, gay, bisexual, transgender, and queer. Sometimes the Q and the end of LGBTQ can also stand for questioning. This term describes someone who is questioning their sexual orientation or gender identity.

Depending on your child’s age, consider using books or videos that discuss gender identity and sexual orientation. Some children’s books include And Tango Makes Three and I am Jazz. Children’s television shows including Steven Universe is also another great way to start conversations about the LGBTQ community.

The majority of Americans, both LGBTQ and non-LGBTQ people, believe that there are federal laws protecting LGBTQ communities according to a recent report. In actuality, there are not. Although we have witnessed landmark Supreme Court decisions, such as marriage equality and the expansion of non-discrimination employment protections, discrimination against LGBTQ people is still incredibly prevalent.

Conversations about LGBTQ identity shouldn’t avoid this political reality or the broader history of homophobic and transphobic laws and policies. Talking to children about LGBTQ discrimination will help them understand what respect and fairness should look like.

Learning to use correct and inclusive language

Coming out refers to the process that people who are LGBTQ go through as they work to accept their sexual orientation or gender identity and share that identity openly with other people. Coming out isn’t always easy. The process is extremely personal and different for everyone. The most important thing to remember is that whether someone chooses to come out or not, it is entirely their decision. It is up to them to choose how, where, when and with whom to be open about their sexual orientation and gender identity.

Being a LGBTQ Ally

Being an LGBTQ ally means supporting LGBTQ people both publicly and privately. The key qualities of an ally are a desire to learn and understand, to help LGBTQ people feel supported and included, and to address the barriers to fairness and justice they might face.

Whether or not your child comes out as LGBTQ, it is important to have a conversation regardless. Educating children in an open, informed manner, no matter their sexual orientation, on the variety of gender identities and orientations, leads to acceptance and prevents discrimination. Having these discussions at an early age will leave the door open for further conversations as your child gets older.