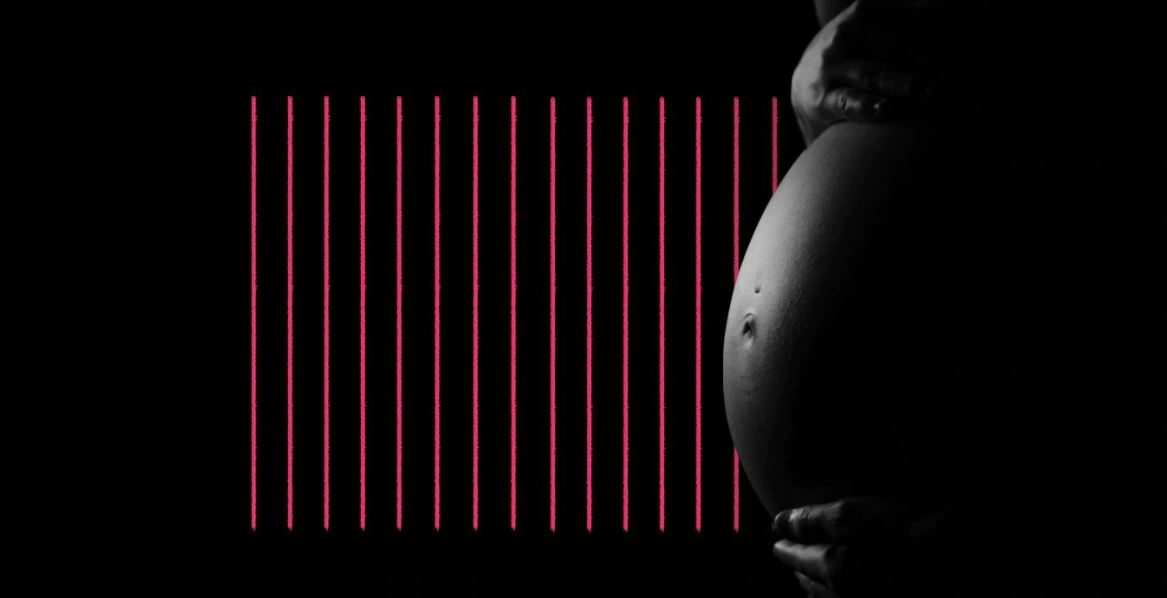 Minnesota became the first state that will keep incarcerated mothers and babies together after Governor Tim Walz signed the Department of Corrections’ Healthy Start Act in mid-May.

Under the bipartisan bill, pregnant or immediately postpartum women can be supervised in “community alternatives,” such as halfway houses. They will receive treatment in these locations for the duration of pregnancy and up to one year after birth.

When newborn babies are separated so quickly from their mother, they aren’t able to bond.

There could up be upward of 3,000 pregnant women admitted into United States prisons each year, according to a project that studied 22 American facilities for a year. Roughly 20 women in prison give birth in Minnesota each year, and they are immediately separated from their infants to finish their sentences.

“Every child deserves a healthy start,” said Minnesota Lieutenant Governor Peggy Flanagan said in a release. “We listened to incarcerated moms on how we could support them and their babies through pregnancy, birth and post-partum — and their stories became the bipartisan women-led Healthy Start Act that was signed into law.”

The historic legislature is the first all-women sponsored House bill with co-authors from both parties, according to the release. It will go into effect in July.

The societal benefits of not separating incarcerated mothers from their newborns includes reduced recidivism, re-entry support and improved wellbeing for the child and the mother.

“This is a forgotten population within a forgotten population. We don’t talk about women who are incarcerated and the children who are impacted by those incarcerations,” said Safia Khan, director of government and external relations for the Department of Corrections, in a Star Tribune report. “It’s a simple solution that will have a really profound impact for us to see on two generations.”