Black Dad Spotlight: How these fathers are using music to connect with their daughters 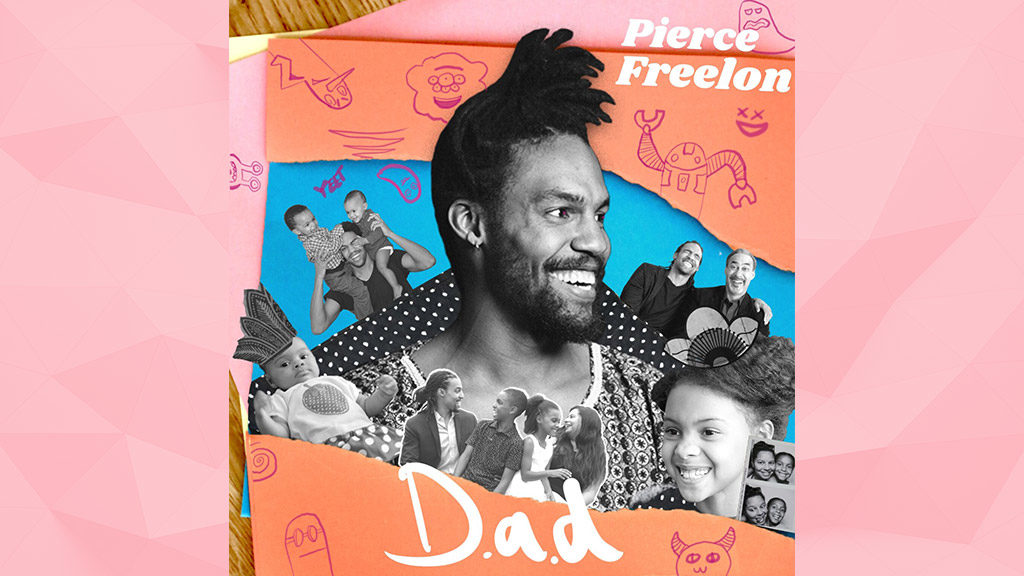 The adorable anthem’s new video is set around black-owned venues in Durham, North Carolina. Freelon and his young daughter Stella explore their hometown with another daddy-daughter duo. Their day — and Freelon’s wholesome song lyrics — is filled with fun and self-care.

The millennial Hip-Hop artist showcases positive parenting, family connections and his distinctive sound in Daddy Daughter Day. The D.a.D album chronicles his journey as a Black father in the South.

Daddy Daughter Day is a touching tribute serving as an inspiration to Black fathers and daughters.

More in the world of fatherhood and music is Soulful Baby. Marcus Hawkins, the father of two behind the brand, infuses classic nursery rhymes and children’s stories with soulful rhythms.

“I started Soulful Baby to provide more options for representation of Black fathers online,” girl dad Hawkins said. “I read books, sing and play instruments and produce animated songs and videos to go along with my songs.”

His library of music features a variety of percussion sounds, and he reads baby and toddler stories behind gentle music.