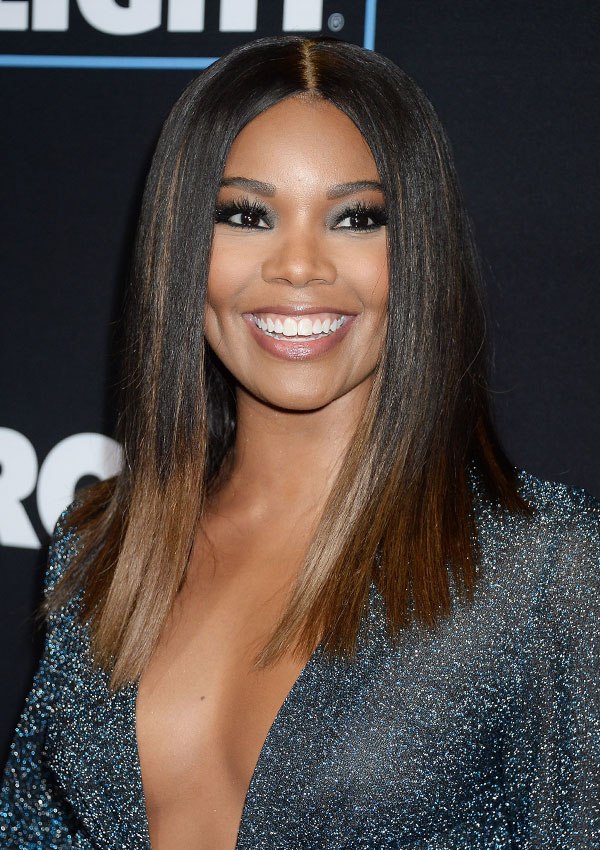 The Being Mary Jane lead, 44, married NBA star Dwayne Wade in 2014. The couple has since struggle tremendously with conceiving a child of their own, Union revealed in her upcoming memoir We’re Going to Need More Wine.

The stepmother of three said she’s had “eight or nine miscarriages.” Trying to have a baby through in vitro fertilization, she revealed, made her body feel like a prisoner.

“I have had eight or nine miscarriages,” Union wrote in an excerpt exclusively quoted in PEOPLE magazine on Wednesday. “For three years, my body has been a prisoner of trying to get pregnant — I’ve either been about to go into an IVF cycle, in the middle of an IVF cycle, or coming out of an IVF cycle.”

Union has previously discussed IVF but never her personal infertility.

During her IVF treatments, her bloating made it look like she was in her second trimester. She used stealth during doctors’ visits to avoid speculation.

She’s been constantly battered with questions from family and rumors from the public on the subject: Does she want kids?

“A lot of people, especially people that have fertility issues, just say ‘no’ because that’s a lot easier than being honest about whatever is actually going on,” Union said. “People mean so well, but they have no idea the harm or frustration it can cause.”

She hopes her book, which will be released on Oct. 17, will give people a new approach in how they communicate with women who have fertility issues.

Wade, 35, and Union are raising three boys: his nephew Dahveon Morris, 16, and sons from Wade’s previous marriage in Zaire, 15, and Zion, 10. Wade’s third son Xavier, 3, was conceived with another woman while Wade and Union were broken up, and he lives with his mother.

Though her struggle has been heartbreaking, Union and Wade aren’t giving up.

They “remain bursting with love and ready to do anything to meet the child we’ve both dreamed of,” she said.