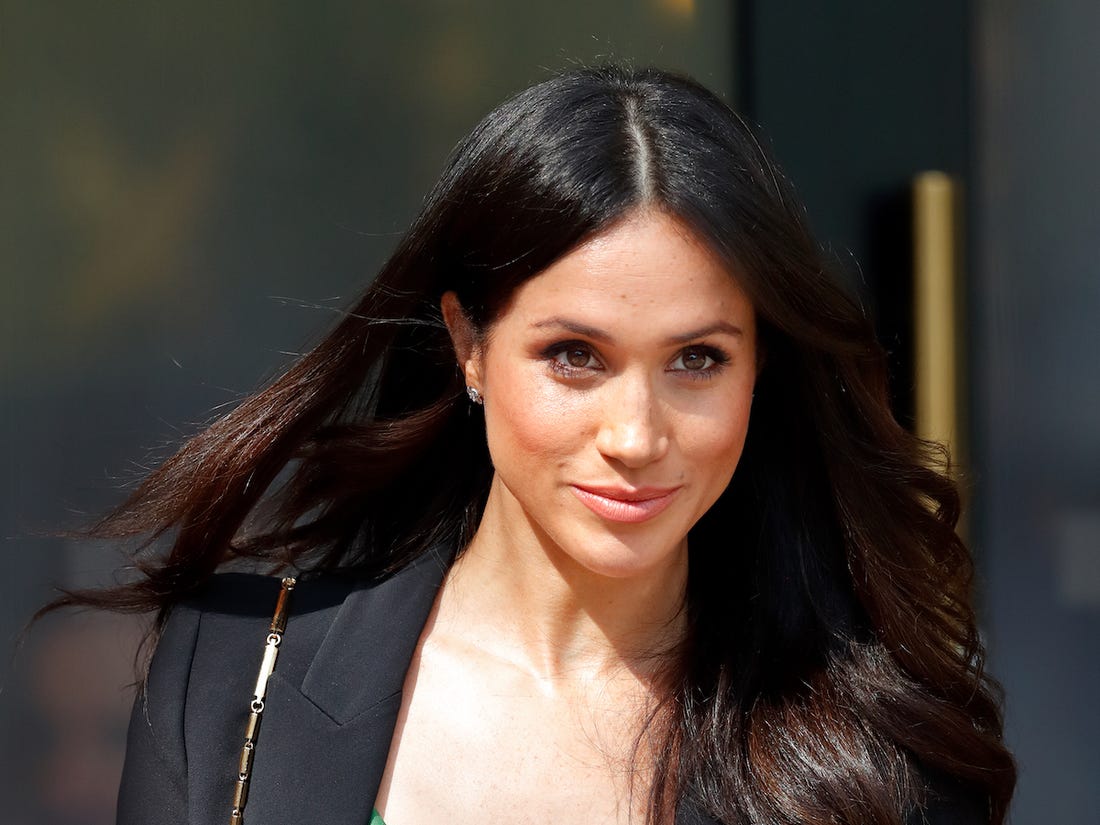 Becoming a first-time mom is no cake walk, even for the Duchess of Sussex.

During an interview with British television channel ITV, Meghan Markle got emotional about her grapples with juggling motherhood, marriage and royalty in the public eye.

“Look, any woman, especially when they’re pregnant, you’re really vulnerable, and so that was made really challenging,” said the 38-year-old Duchess, who held back tears during the interview. “And when you have a newborn, you know?”

“Not many people have asked if I’m ok … it’s a very real thing to be going through behind the scenes.”

Meghan reveals to ITV’s @tombradby the intense media spotlight has left her struggling to cope while becoming a mum #HarryAndMeghan https://t.co/Uy21iE6ozJ pic.twitter.com/kZqhZV66OL

Archie Harrison Mountbatten-Windsor was born in May to the Duchess and Prince Harry.

Over the past year, she has been a target of British tabloids. Friday’s interview was for the ITV documentary Harry & Meghan: An African Journey, which will air in the UK on Sunday.

The bottom line: she has not been OK.

“Also, thank you for asking, because not many people have asked if I’m OK,” Markle said. “It’s a very real thing to be going through behind the scenes.”

#WeLoveYouMeghan began trending on Twitter after the ITV News published the minute-long clip.