Pediatricians say no juice before 1 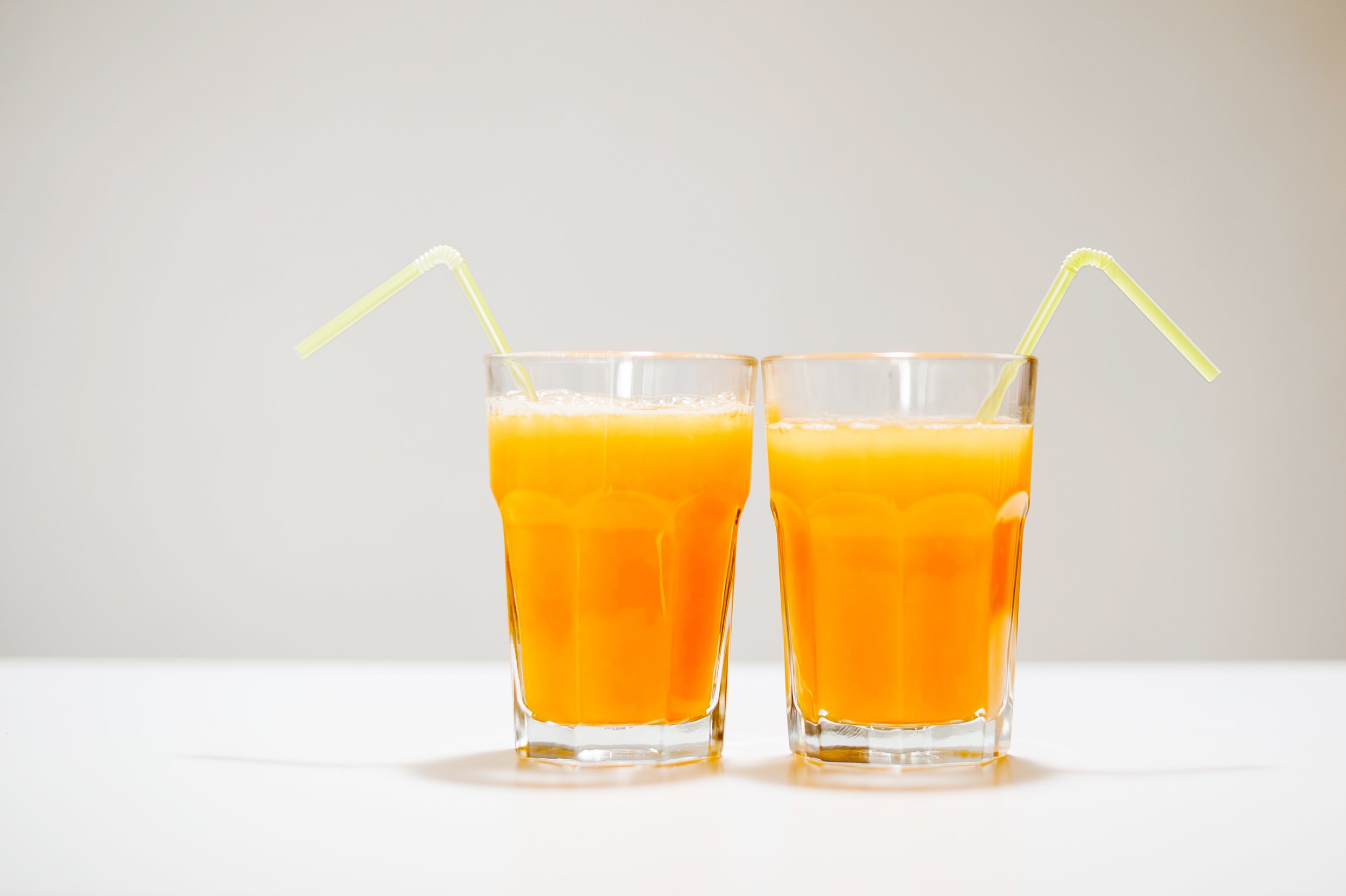 We’ve all been there or done that — the watered down juice (or soda, if you’re my family) in baby’s bottle.

It’ll pacify them, we said.

It’s a good source of vitamin C, we said.

It can relieve constipation, we said.

Well, we weren’t completely wrong; juice offers its benefits. However, the latest report from the American Academy of Pediatrics suggests juice under the age of 1 poses detrimental effects. It expressed concerns of rising obesity rates and risks for cavities.

Because juice lacks protein and fiber, it can predispose children to “inappropriate weight gain (too much or too little),” read the report that was released in the May edition of Pediatrics.

Unless advised by a pediatrician, juice should be avoided until after a child turns 1. If you do opt for juice, it should be 100 percent fruit juice. Children instead should eat fruit.

This was the first time AAP changed its recommendations on juice consumption since 2001, when children younger than 6 months got the nod to drink four to six ounces daily.

The racial and ethnic disparities in obesity rates are alarming. The rate among white children is 14.3 percent, and it is 20.2 in black children. Obesity disproportionally affects children of low-income communities, too, according to the CDC.gov.

Here a few recommendations from the AAP’s report:

Some found the report problematic, noting what’s been done for generations and other opposing views against former AAP recommendations (like bed-sharing or screen-watching).

Different strokes for different folks, I say. Every family and child is different. Half-water soda may have worked for me but not the next family. And I do think the juice consumption recommendations are healthy; I’ve only given my daughter prune juice, and it was because she was constipated.

Whatever your choice, moderation is always wise.