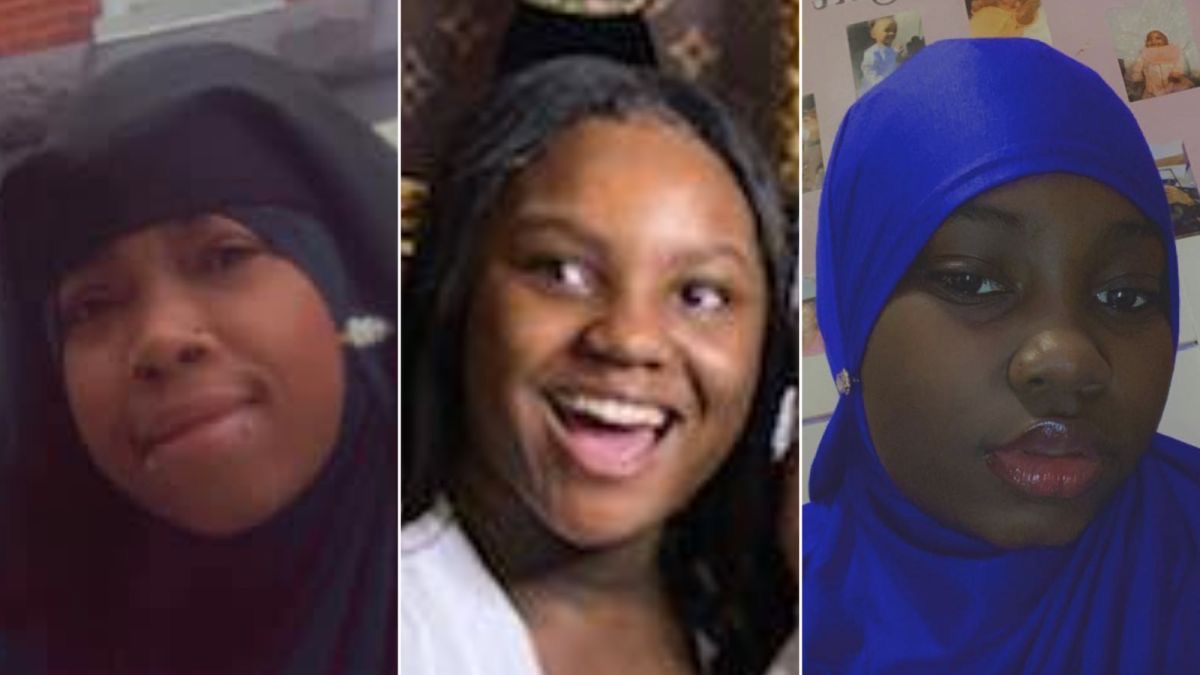 The funeral services for sisters Rosalee McDonald, 33; Virginia Thomas, 30; Quinsha White, 18, and their children were held on Monday.

They died in a Philadelphia row house fire that killed the 12 of them; only Thomas’ 5-year-old son survived the blaze.

Mother and Son Among 17 Killed in Bronx Apartment Fire

The Jan. 5 fire started with an ignited Christmas tree and is still being investigated. It was one of the deadliest fires in more than a century but was sadly surpassed just days later by the Bronx apartment fire that claimed the lives of 17 people.

“None of us know what to do with a funeral for 12 people,” said Reverend Dr. Alyn Waller during the service at Temple University. “We’re in a space of grief and pain we do not wish on no one else.”