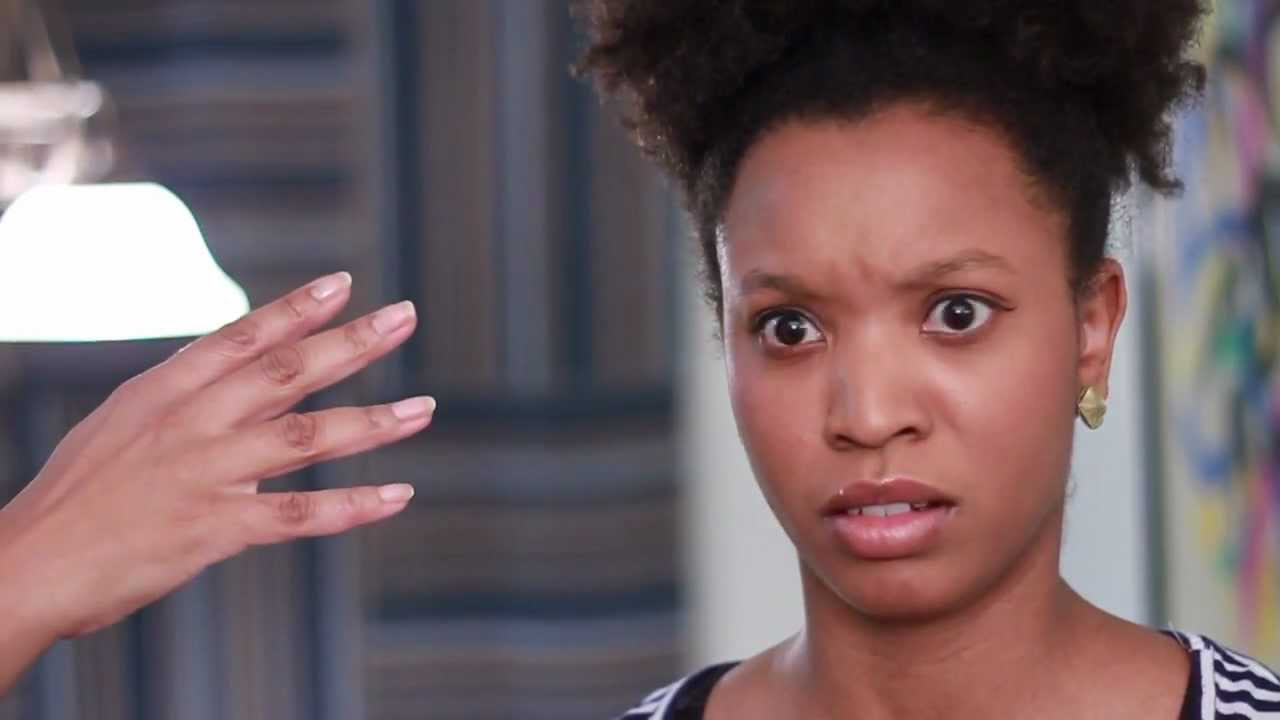 Rachel Garlinghouse was having a perfectly peaceful day at the zoo with her family, until an older white woman tried to pet her daughter.

It’s happened many times before, and she was infuriated that yet another couldn’t resist her child’s natural hair.

“I reacted in half a hot second,” Garlinghouse wrote on Scarymommy.com, describing the latest encounter, this time with a woman in her late 50s. “I turned, body-blocking the woman’s hand with my opposite shoulder.  The woman seemed surprised, but didn’t give up. She tried again, and I took a step to the side before her hand could bury itself in my daughter’s styled curls.”

Her daughter sat on mommy’s hip, so the stranger reached beyond the child’s personal space to satisfy her curiosity.

Garlinghouse, a black mom, has three children, including two girls. She’s had the black-hair talk with them, encouraging them to speak up when people touch their curly locks out of turn. We teach children that their bodies belong to them, and placing your hands in a child’s hair violates that code. Adults should know better.

White adults breaking boundaries to pat our kinks and curls — from the head of a youth or otherwise — is problematic.

There’s even a whole video game about it!

“Hair-touching is a microaggression,” Garlinghouse wrote. “The hair-touchers are out there, and they have no shame.

“It really doesn’t matter where we are. We’ve had hair-touching encounters in lines for the restroom, in the checkout at Target, at school events, when browsing for books at the library, trying to order food at a restaurant. Here’s the deal. My children don’t exist to satisfy someone else’s curiosity. Furthermore, this isn’t a petting zoo, where there’s an open invitation to touch. My children are people, people with feelings, people with a right to personal space and privacy.”

Because of today’s (and history’s) climate of “white people sticking their noses in black people’s business” (which has too often resulted in police presence for harmless doings, such as sitting in Starbucks or having a BBQ at the park), Garlinghouse asserted that it’s far more polite to compliment a black child on his or her hairstyle. Don’t dive in — hands are dirty!

Garlinghouse is not here for the your satisfaction, and she also mentioned the interrogating phrases she and her girls receive in addition to unwanted hair touching.