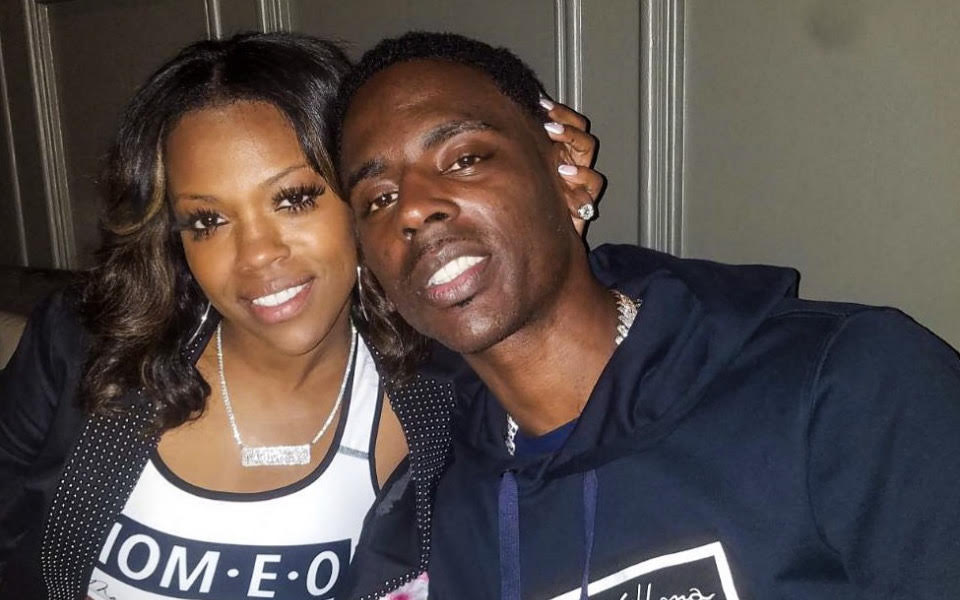 On Wednesday, Memphis rapper Young Dolph (Adolph Thornton) was shot and killed in the city outside of a cookie shop he frequented.

The 36-year-old rapper who had worked with artists Meg the Stallion, 2 Chainz and T.I. was a father of two young children.

His partner and their mother Mia Jaye previously posted a video of Young Dolph and their 4-year-old daughter Ari, and the message proved to be chilling in light of the tragedy. The couple also have a 7-year-old son, Tre.

In August, Jaye posted a clip of Dolph brushing his daughter’s hair with a caption that started “Why Do Black Men Deserve to Grow Old?”

Jaye was promoting her brand Mom-e-o, and her words comprise one of the brand’s taglines. It was part of a campaign to raise awareness about violence against Black men. The website features a statistic from the Centers for Disease Control and Prevention that indicates one in four Black mean between the ages of 1 and 44 will be victims of homicide.

The goal is the sell 3,000 “Black Men and Boys Deserve to Grow Old” products to support Black families; proceeds will assist families who have lost their fathers.

Four of the other Black fathers featured in Jaye’s Instagram post lost their lives to violent crimes.

“So when I advocate for all the Black Men who are 20 times more likely than their other male counterparts, to die prematurely due to violent crime that happens within OUR community…,” read more of the caption on the post. “I am advocating for these men to live out their Purpose and positively impact the Black Community. I am doing this for the Men in my family and Yours… so help me spread the word.”

Dolph consistently mentioned his children in his raps, and he owned his masters.