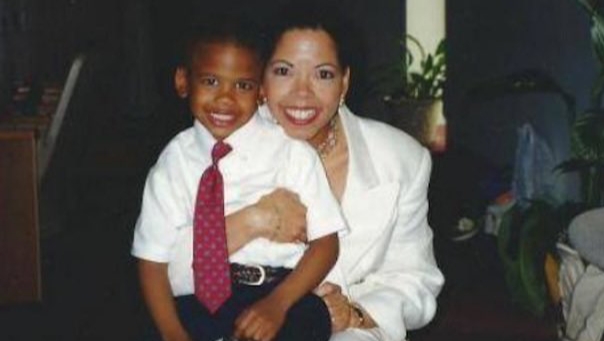 Lucy McBath, the mother of slain teenager Jordan Davis, took to Twitter on the hardest day of the year for her.

Seven years ago, her 17-year-old son was shot and killed by a white man for refusing to turn his music down.

“I didn’t get to hug and kiss you goodbye,” McBath wrote in a five-tweet thread on Saturday. “My heart is still broken.”

Today marks seven years after my son, Jordan, was shot for playing his music.

This is always the hardest day of the year for me. So this year, I want to share a letter I wrote to my son.

The Georgia congresswoman revealed that she did not know how to grieve her son’s death.

A year ago, she was elected to serve Georgia’s Sixth Congressional District after defeating GOP incumbent Karen Handel. McBath decided to stand up to gun violence with that platform.

“We would fight to make sure no other families would have to suffer this pain,” she wrote. “Jordan, I want you to know I am working to carry out your legacy.

“Seven years later, you still inspire me every single day.”

During her 2018 election, McBath said she would fight for implementing background checks for all firearm purchases, raising the minimum age to purchase a gun to 21 years of age, working to defeat conceal carry reciprocity measures and introducing legislation to keep guns out of the hands of domestic abusers and other criminals, according to The New Yorker.